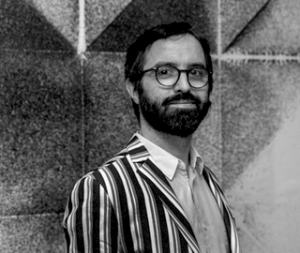 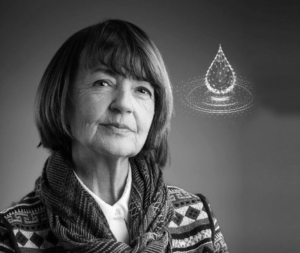 Lucka Kajfež Bogataj, professor for Climatology at the University of Ljubljana, member of the Intergovernmental Panel on Climate Change
Lucka is one of Slovenia’s pioneers in researching the impact of climate change, and she was the joint recipient of the Nobel Peace Prize in 2007. Her areas of research include biometeorology, climate change scenarios and impacts on ecosystems. She served as vice-chair of the Working Group 2 Fourth Assessment of the Intergovernmental Panel on Climate Change. She was also a member of the Steering Committee for the Global Climate Observation System at World Meteorological Organisation. in 2016 she became a member of the UNESCO  Expert Group on the Declaration on Ethical Principles in Relation to Climate Change. 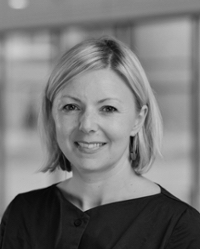 Amy Strecker, expert in international law and landscape
Dr Amy Strecker is an Associate Professor at the Sutherland School of Law, University College Dublin. Her research focuses primarily on the interplay between landscape and law, including heritage, environment, property, and human rights. She is the author of Landscape Protection in International Law (Oxford University Press, 2018) as well as several book chapters and articles on the role of law in heritage and landscape governance. Amy was recently awarded a European Research Council grant to undertake a major five-year project on the role of international law in facilitating spatial justice and injustice through its conceptualisation of property. 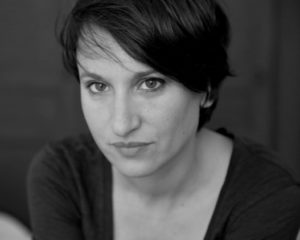 Frédérique Aït Touati, historian of literature and modern science, theatre director, CNRS Paris
Frédérique Aït-Touati is a theatre director and historian of science at the National Center for Scientific Research (CNRS). Her research focuses on the relationship between science and art, and the aesthetics of the Anthropocene. She has published Contes de la Lune, Gallimard (translated as Fictions of the Cosmos, Chicago University Press) and Terra Forma (2019). Lecturer at the University of Oxford from 2007 to 2014, she now teaches at EHESS and is the scientific director of the Master in Political Arts-SPEAP.